This episode presents a special broadcast of Misa Cubana.
The transmissions take place:
1. For Eastern Europe but audible well beyond the target area in most of the Eastern Hemisphere (including parts of East Asia and Oceania) with 100Kw, Sunday 1500-1600 UTC on SpaceLine, 9400 KHz, from Kostinbrod, Bulgaria (1800-1900 MSK)

2. For the Americas and parts of Europe, Tuesday 0000-0100 UTC on WBCQ, 7490 KHz from Monticello, ME, USA (Monday 8-9PM EST in the US). This has been audible in parts of NW, Central and Southern Europe with an excellent skip to Italy recently.

2. Tuesdays 2000-2030 UTC on Channel 292, 6070 KHz from Rohrbach, Germany for Europe. If current propagation conditions hold, the broadcast should reach from Iceland to Western Russia, Scandinavia down to North Africa and the Middle East, AND a long bounce to parts of New Zealand. 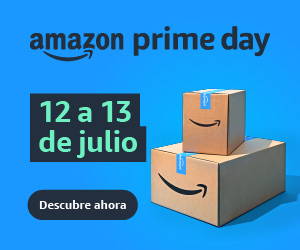