Inicio › Coleccionismo › The Birthing of a Broadcast Museum

The Birthing of a Broadcast Museum 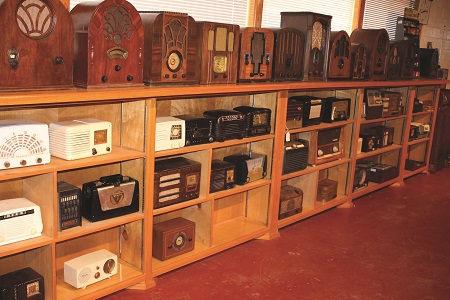 The addiction to accumulating old things never disappeared. As I’ve gotten older, I’ve tried to figure out what to do with several decades of accumulation. It’s a bit overwhelming, but for me, the answer seemed to be a museum.

In fact, I already had one but it just wasn’t easily accessible, nor open to the public. It resided in the same building that houses two working radio stations (that’s what I do in my day job), several antique cars and a DuMont Telecruiser TV remote van.

They have been a space-eating passion for most of my life. The problem is, the space was getting quite crowded. What’s more, I had two nearby friends with similar afflictions.

One prefers to collect radios and TVs, with several hundred tucked away in various storage lockers. The other has a peculiar affinity for extremely heavy radio transmitters, though he is generally interested in anything old that uses electricity. If it make noise, or produces a picture, that’s all the better.

Origen: Radio World: The Birthing of a Broadcast Museum 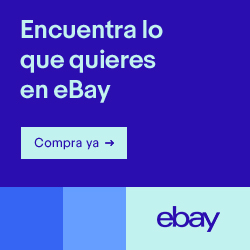 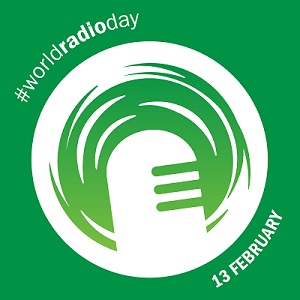